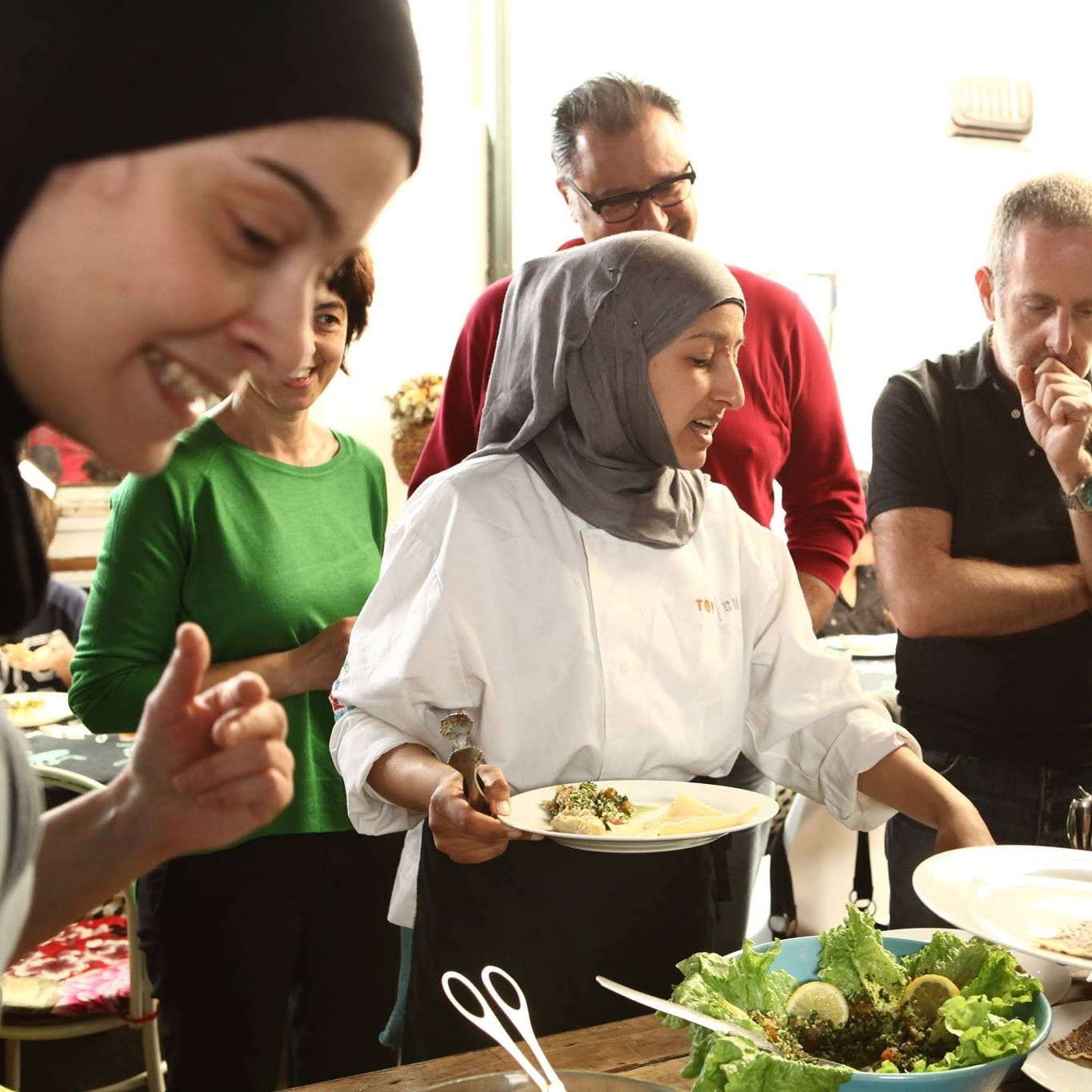 The purpose of Make Food Not War is to bring the community together through vegetarian cuisine and traditional music from the Middle East, Africa and South America. Food made with heart by refugees and migrants living in Lisbon.

The Make Food Not War project promotes dinners focused on cuisines from the Middle East, Africa, South America and Asia. Besides providing delicious meals, the project also works as a platform for integration and empowerment of refugees and migrants living in Portugal. It was launched in October 2016 in response to the war situation in Syria by Paulo Alvares, who already knew of several social projects using Middle Eastern cuisine as a way to financially help refugees. He joined Associação Crescer and Cozinha Popular da Mouraria and the aromas of the Middle East filled the kitchen. 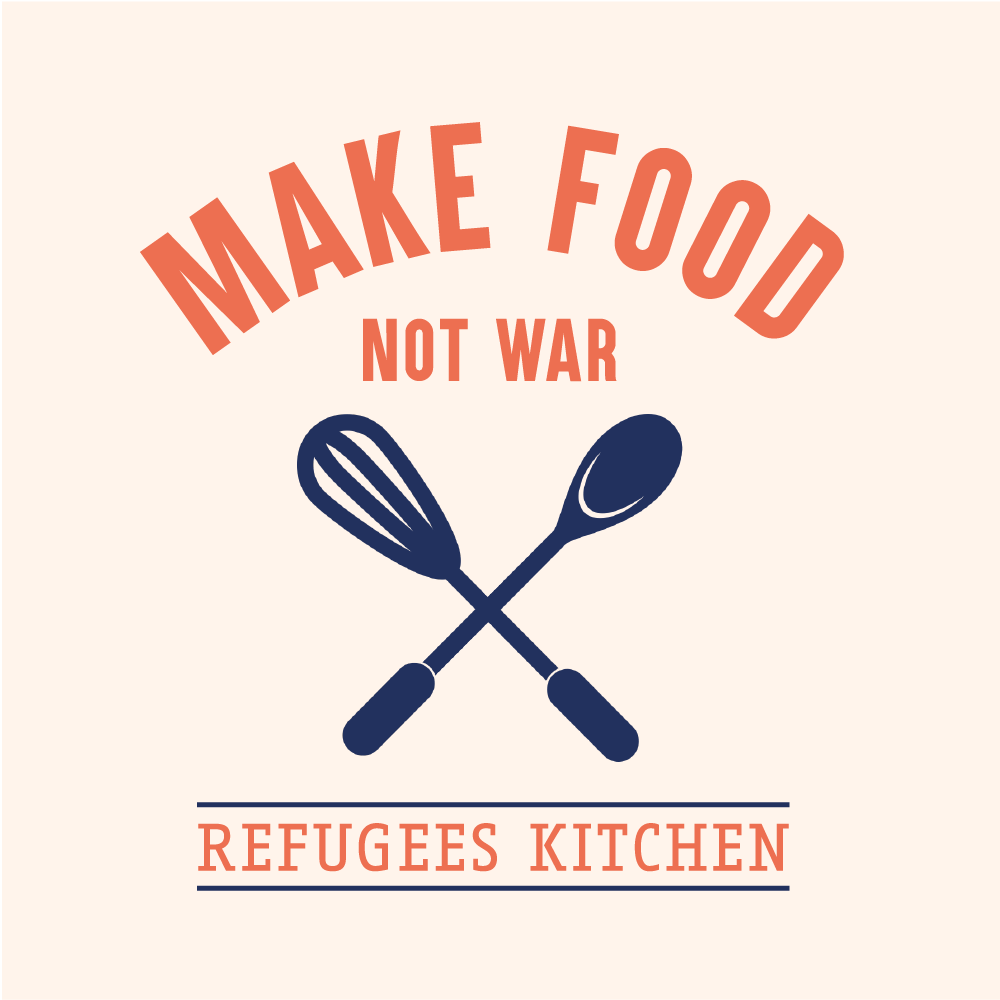 Cozinha Popular da Mouraria (Mouraria’s Popular Kitchen), in Lisbon, is a social organisation that functions as a multicultural centre for sharing and learning, where everyone cooks and eats together. The project promotes entrepreneurship and conviviality through various activities aimed at the local community, and also encourages local production, fighting food waste.

The motto of the Make Food Not War project – Food as a vehicle for social change – is to invite refugees and migrants living in Lisbon to cook the most delicious delicacies of their region, which are then served at monthly lunches and dinners in various associations in the historic area of Lisbon. Thus, the link to the community is once more strengthened, as the places that welcome Make Food Not War are invariably other associations, which also boosts the local Lisbon community. Grupo Desportivo Adicense and Sociedade Boa-União, in Alfama, or Grupo Desportivo da Mouraria for example, have already hosted the initiative.

“To begin with, we made an “Arab Master Chef”, with 25 people from Iraq, Palestine, Afghanistan, Syria and Eritrea. They formed groups of five people and after ‘castings’ a first group of cooks was chosen to cook in Mouraria’s Popular Kitchen”, said Paulo Alvares. The money raised from the meals (starters, soup, various main courses, desserts and drinks at will) is distributed among the refugees. The main purpose of the project is precisely to help those in need financially, until they find work. “When we see that they are beginning to have a more settled life we will call another group”.

The first lunches were served only to friends until one day the President of the Republic knocked on the door. Marcelo Rebelo de Sousa sat at the table to support the cause and, of course, to eat, which gave wide publicity to the project. 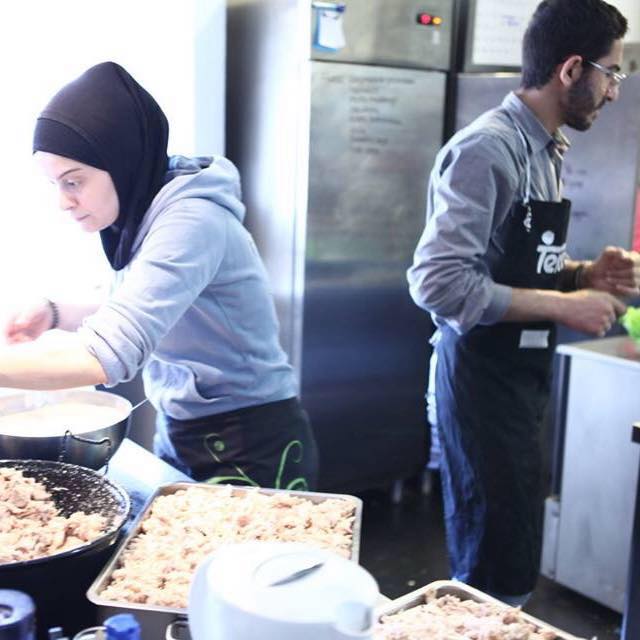 We didn’t ask for crowdfunding, we didn’t ask for support from the government or from the City Council. Nor did we apply for any funding or said we would help migrants and refugees. First, we did it, then we spoke about it. We invested the little money we had and  pushed forward; three years later we are still here. We built bridges of dialogue instead of walls of discord. We put people in contact using traditional food as the link between different cultures. The revenue from these events goes to migrants and refugees and all those who work there. We set the tone for other businesses in this field such as Mezze, Tayybeh, etc. And since refugees and immigrants are not all from the Middle East, we have moved to other latitudes: events from Venezuela, Ghana and Nigeria.